Captain Debbie Hanson is an award-winning outdoor writer, local radio host, and freshwater guide living in Estero, Florida. Her passion for the outdoors was ignited at a young age due to her experiences fishing on the lakes of the Upper Peninsula of Michigan with her grandfather.

Debbie’s articles, covering both freshwater and saltwater fishing techniques, have appeared in publications such as Florida Game & Fish Magazine, BoatUS Magazine, USA Today Hunt & Fish, and Gulfshore Life Magazine. She is also a weekly contract blogger and content-producer for TakeMeFishing.org.

Her contagious enthusiasm for the sport has led her to appearances on nationally-televised shows such as Lunkerville, George Poveromo’s World of Saltwater Fishing, and A Fishing Story with Ronnie Green.

She is also on the board of Fish Florida, a non-profit organization which helps people, especially children, learn about fishing and Florida’s environment via proceeds from the sale of the state’s specialty sailfish auto license plate.

When Debbie isn’t guiding clients on the lakes and canals of Southwest Florida, she can be found educating and encouraging newcomers to the sport. 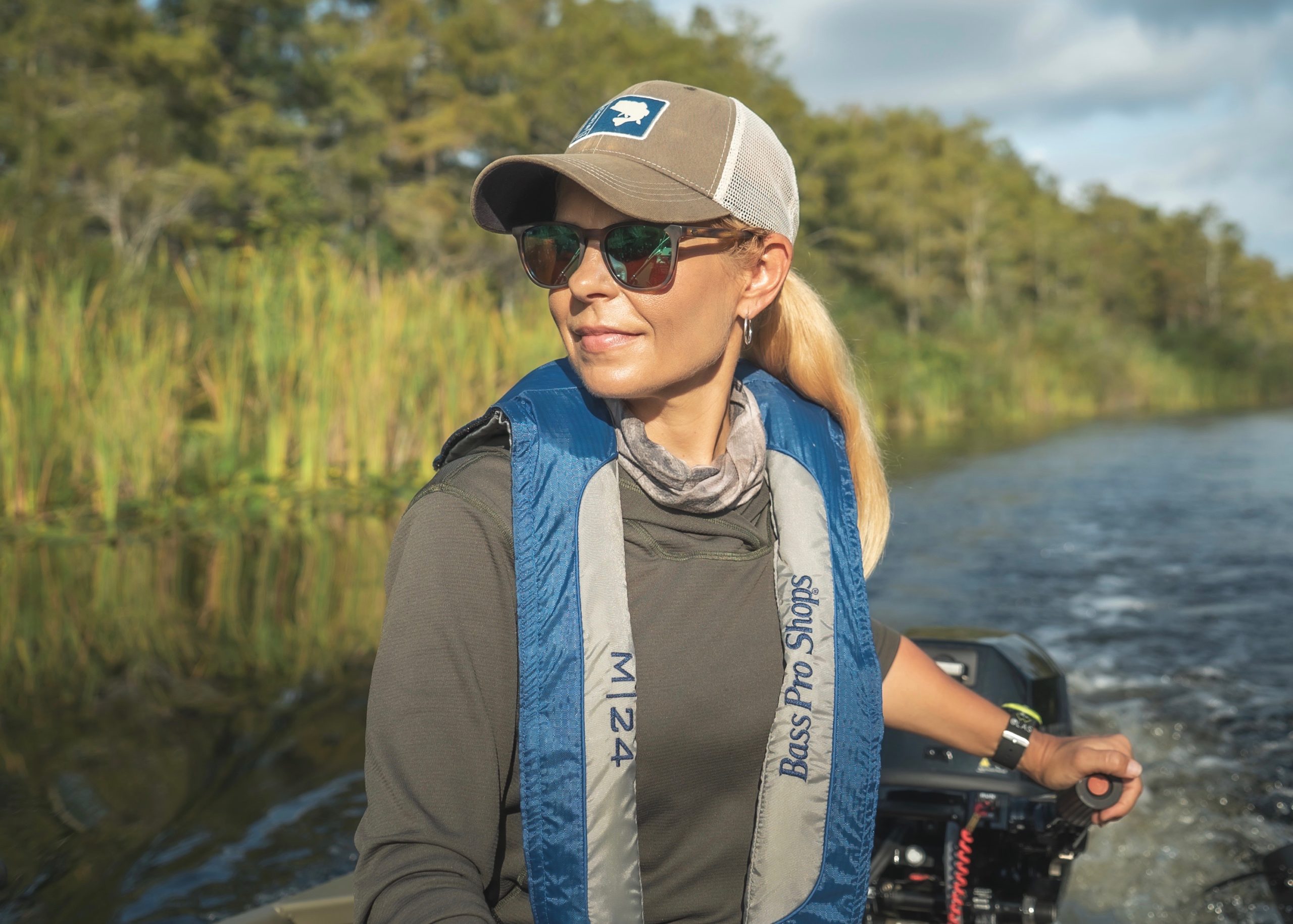 As a member of the Outdoor Writer’s Association of America (OWAA), Debbie’s work has been featured both online and in print. She holds a Bachelor of Arts Degree from the Western Illinois University School of English & Journalism.

10 Reasons to Get Your Fish On!

Which texas rig knot should you be tying

A line through time

How to Winterize a Boat in 10 Steps

If you have an upcoming event, contact Debbie regarding a fishing presentation or seminar. References are available upon request.